“Teledyne designs and manufactures sensors, gas and liquid analyzers, and custom systems which combine over 50 years of expertise in electronics, chemistry and engineering.”

The Model 3010TB Trace Oxygen Analyzer is designed as a split architecture version of the 3000 series. A bulkhead mount, NEMA 4 rated control unit designed for non-hazardous areas, controls a specially developed analysis unit that can operate in a hazardous area.

About delabs 200 Articles
Industrial and Instrumentation products and companies.. 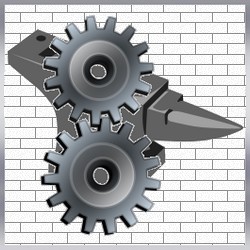 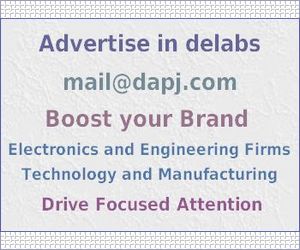