Lifetime Sponsored Post related to Technologies at just 440 USD. Submit a Post and Promote your Firm or Brand.

CAN Controller Area Network in Automation

CAN (Controller Area Network) is a serial bus system, which was originally developed for automotive applications in the early 1980’s. The CAN protocol was internationally standardized in 1993 as ISO 11898-1 and comprises the data link layer of the seven layer ISO/OSI reference model.

CANopen is a CAN-based higher layer protocol. It was developed as a standardized embedded network with highly flexible configuration capabilities.

In the year 1992, several companies founded the CAN in Automation (CiA) non-profit group, in order to provide technical, product and marketing information.

Hesch (Germany) has developed an industrial dust-filtering systems. The HE 5750 host-controller provides a CANopen NMT master interface to communicate to the sub-layered valve units operating the dust-filters. The entire system can be controlled by means of the Profibus or Modbus interfaces. The embedded filter control software supports the reduction of emission values and energy costs.

The valve controllers are uses to pulse solenoid valves in industrial dust extraction technology. They are controlled via an embedded CANopen network by means of the HE 5750 host-controller. The NMT slave units are attributed locally and technically to one filter chamber each. This concept adapts to any desired number of filter chambers and valves.

CAN in Automation (CiA) 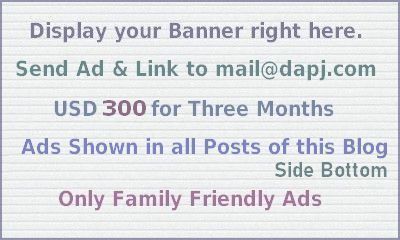