They have a range of Supercapacitors upto 2500F at 2.5V and Modules like 400F at 15V. There are two types Prismatic and Cylindrical. In comparison to batteries, multi-million cycles of charge-discharge is possible.

Another feature is the high current charge-discharge ability, useful in many Industrial and Automotive Applications. A high charge-discharge efﬁciency makes an output efﬁciency of around 95% possible. These capacitors have become an useful part of Alternative Energy Electronics and Energy Harvesting. They also have applications in Electric and Hybrid Vehicles. 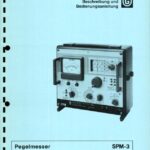 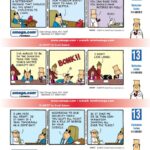 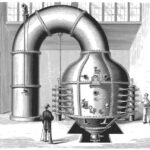 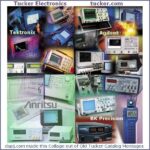 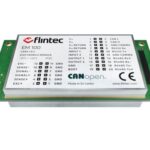